Hesitant Whether Fire Damage Restoration Can Save Your Chicago Home? 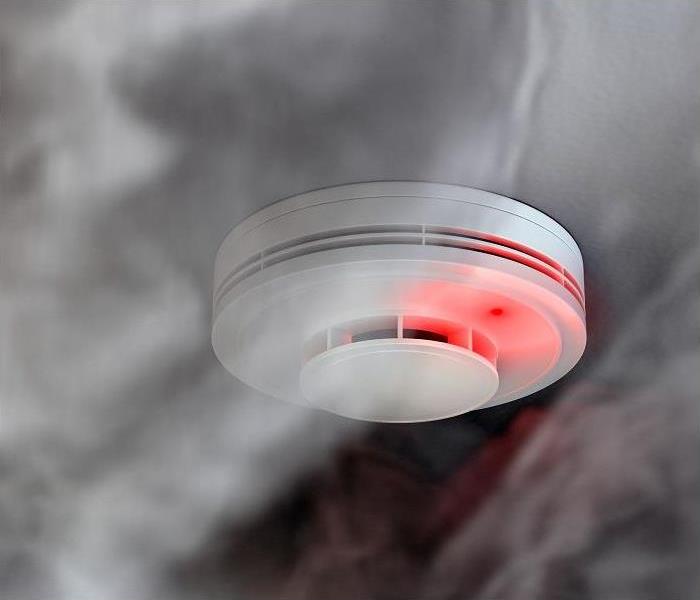 Effective fire remediation, for even small fires, is best left to professionals. SERVPRO has the know-how to restore your home.

Chicago is a city of many firsts, whether you consider innovations or other social aspects of life. For instance, the city is home to the only river in the world that flows backward due to human intervention. The project that took eight years was completed in 1900. Its goal was to ensure sewage and other pollutants did not reach Lake Michigan. Considering how human activities continue to pollute water bodies worldwide, the project is remarkable to this day.

The founding of the city was also unique compared to other towns in the United States. The first non-indigenous resident in the area was Jean Baptiste Point du Sable, a man of African and French descent born in present-day Haiti.

The Home of Famous People

The city of Chicago has grown significantly compared to the days of Du Sable. It is the third most populous city in the country and the most populous in Illinois, with a population estimated at 2,693,976 in 2019. Apart from having a large concentration of people, many of its residents have gained national or even global fame. One of the people readily associated with Chicago is gangster Al Capone who gained notoriety during the Prohibition Era. Although born in New York City, he later moved to Chicago in 1919. Other renowned people from The Windy City include former first ladies Michele Obama and Hillary Clinton. The film industry has also drawn several actors and directors from Chicago, including Shonda Rhimes, Harrison Ford, Bernie Mac, and many others.

Today the Chicago metropolis is dotted with giant skyscrapers; however, a raging fire on October 8th, 1871, almost halted the city's development. The inferno wiped out structures covering approximately 2100 acres. Although the fire did not influence architectural designs since the primary goal during the rebuild was a speedier resumption of normalcy, new laws required new buildings to use fireproof materials like stone, marble, brick, and limestone. However, the economic and population growth that followed the fire led to the exploration of unique architectural approaches resulting in iconic buildings like:

How Helpful is Fire Restoration in Saving Chicago Properties?

Unlike in the days of the Great Chicago Fire, when firefighting was in its infancy and restoration techniques almost nonexistent, nowadays it is possible to manage the damages from fires. Fire restoration can help save the structure and valuables or reduce the recovery cost from a fire incident.

Successful fire restoration in Chicago properties takes different processes. Some of the most useful ones include cleaning and deodorizing any affected materials to manage:

SERVPRO provides sufficient resources, including equipment and trained technicians, to fully carry out the fire restoration processes. For instance, our technicians spend time evaluating the loss extent before attempting to fix any issue. We also use advanced and straightforward cleanup or deodorization techniques such as soda blasting and thermal fogging, resolving issues from light soiling to deep charring.